TheJudge aka BOB collapse 2.0; Why a click is mightier than a thousand ships

mr1602 Member UncommonPosts: 215
September 2017 in EVE Online
This week EVE players witnessed an event truly rare.
Something that only happened once before and CCP even made a trailer for it a long time ago; 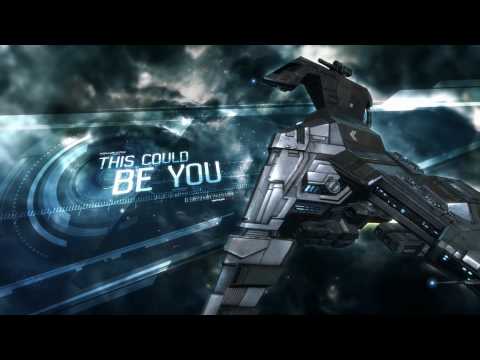 The What
Aryth of GoonSwarm flipped CO2's top diplomat 'TheJudge' and thus he robbed his alliance and flip their KeepStar citadel to GoonSwarm (plus numerous other stations). This started a series of events that ultimately ended with the closing down of said alliance. https://imperium.news/breaking-news-co2-emergency-sota/

In the aftermath shortly after, CO2's leader Gigx was permanently banned when he decided to break the law (Including the EULA) by asking for 'TheJudge' real life information in EVE and threatened to 'cut off his hands'.
http://www.pcgamer.com/eve-online-alliance-leader-permanently-banned-after-threatening-to-cut-off-another-players-hands/

There's more back story on how 'TheJudge' was turned here; https://www.kotaku.com.au/2017/09/how-eve-players-pulled-off-the-biggest-betrayal-in-its-history/

The action of 'TheJudge' and the closing of CO2 will impact EVE for years just like when Haargoth Agamar decided to disband BOB 8 years ago. It also impacted around 4000 characters (around 2000 people) who was part of the ex-alliance CO2.

I wasn't there for Haargoth, but I was there for TheJudge and I think this made me 'get EVE'.
CIG's $3000 refund story
Original - http://forums.somethingawful.com/showthread.php?threadid=3748466&userid=0&perpage=40&pagenumber=4551#post462019951 (paywall)
http://www.eurogamer.net/articles/2016-07-15-through-gritted-teeth-star-citizen-developer-gives-player-whopping-usd2500-refund