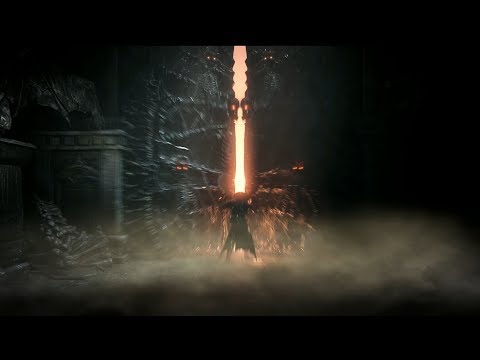 The Level Cap will be Level 50.

New open world. Each class gets their own starting area.

The new main addition to the game is the Sailing feature

On Lutheran East End lies the Mane Wave Harbor. From there you´ll be able to start your journey across the ocean. As you travel across the sea you will encounter storms, reefs, unknown islands and undiscovered continents.

To find them you will be able to choose between four different vessels in this Beta.

On your journey through the world you´ll come across sailors/survivors you can hire on your ship and they will help you navigate through rough sea, but you will have to find them first. You´ll be able to choose from 41 different sailors from all over the world. All of which have their own personality.

On the ocean you will find different kinds of small and even smaller islands. You can even find special islands if you dare sailing into the storms or hurricanes you come across.

Due to its low physical strength and defense it is recommended to stay as far away from the enemies as possible. If you master the class, no situation will be a threat for you.

The classes gains energy by consuming minor spirits which allows it to summon major spririts for battle.

The arcana is a big threat to physical and defense weaknesses. While its attacks on itself aren´t that strong, it´s the stacking of magic effects that do the major work by cursing the enemies. It´s most useful in medium range where its fast-paced movements make her a hard-to-hit target.

Its weapon is its Card Deck from which it draws a random card that enhance its skills. But due to its rng you never know what effect you are going to get. It is sheer luck how your battle will end up just by drawing a single card.

The destroyer is, surprise, surprise, a close-range melee class. While it lacks the maneuverability of an arcana its damage makes the weakness up by inflicting massive damage with its gravity hammer.

The gravity core in the hammer gets slowly filled up when attacking the enemy and when it is filled up it activates a gravity gauge which weakens and slows strong enemies near him.

When in battle you wear combat equipment, but apparently they added life skill equipment, which support you in those areas of the game. They can be obtained in Adventure Quests, Secret Dungeons and on explorable Islands you can find in the new sailing feature and help you get even better in your life skills.

After reaching Level 50, the level cap in this beta, you will be able to obtain one of Esther´s weapons. It is a powerful ancient weapon, similar to the weapon system in Blade&Soul, which is up-gradable and is also changing appearance after each step.

In the Beta there are two new life skills playable: Hunting and archeology. In the Hunting Life Skill you will be able to hunt the wild life all around the game world and enhance your skills through collecting the bodies of your prey. The better your tracking skills the better your prey will be.

Archaeology is a high-risk, high-cost life skill, but you can find out the lore and secrets behind the world of Lost Ark. Occasionally, you’ll even dig up treasure!

Through interactions with NPCs by for example gifting them an item or playing an instrument you will be able to increase the sympathy they have for you and will be able to unlock hidden quests or even get a gift from them too.

Miscellaneous Additions to the new CBT