An awesome overview/retrospective on FFXI

QuarterStack Member RarePosts: 476
June 2017 in Final Fantasy XI
Just watched this through on YT, and SoberDwarf, its creator, does a great job of covering the game's history, and just what made it such an awesome and memorable experience for so many of us fortunate enough to experience it... the good and the bad, warts and all. 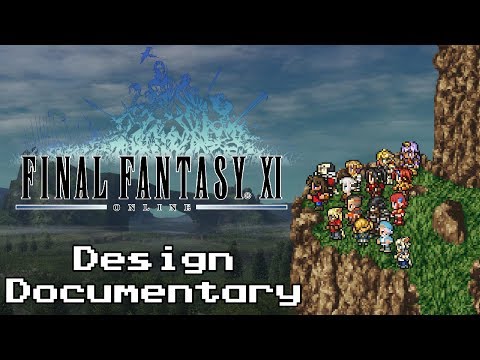