The basic plot is rather traditional but has an interesting start. You are a human living in the village of Etene when your village is attacked by the Lord of Hell, Nelgel. Your soul is then transported to a shrine where you pick one of the five non-human tribes. Check out the race types here. The rest is spoiler territory.

Dragon Quest X shines brightly with the side stories and gameplay elements. Each side story is unique and has characters with much love put into the characterization. But that’s not the part you want to hear. Let’s talk about the main appeal. Gameplay.

DQX fans that have also played FFXI have told me gameplay was similar between the two. Let me highlight some of the best parts of the game:

You will enjoy Dragon Quest X if you are looking for a different MMORPG experience. As of now, there is no English release. However, there IS a campaign going on to bring the game to the west. Please read the details here and help bring it to the west! If you want to play the game right now, then check out the Dragon’s Den DQX forums for help. Everyone is lovely on there and is more than willing to help any with questions you have. 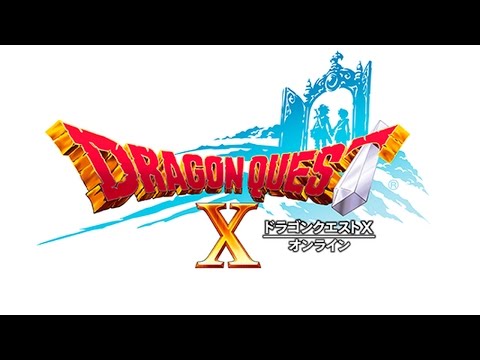 Yoshi-P, the director of FFXIV, encourages subscribers to play other MMORPGs. I am almost certain this would be the top one on his list. The game really is an amazing experience that everyone should enjoy.