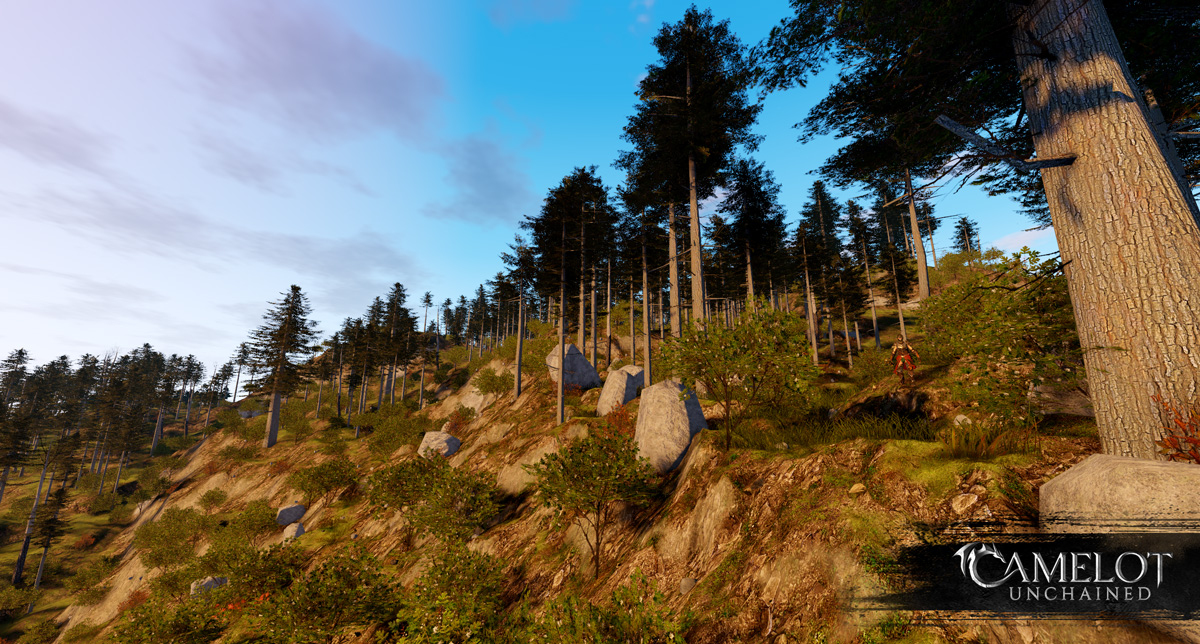 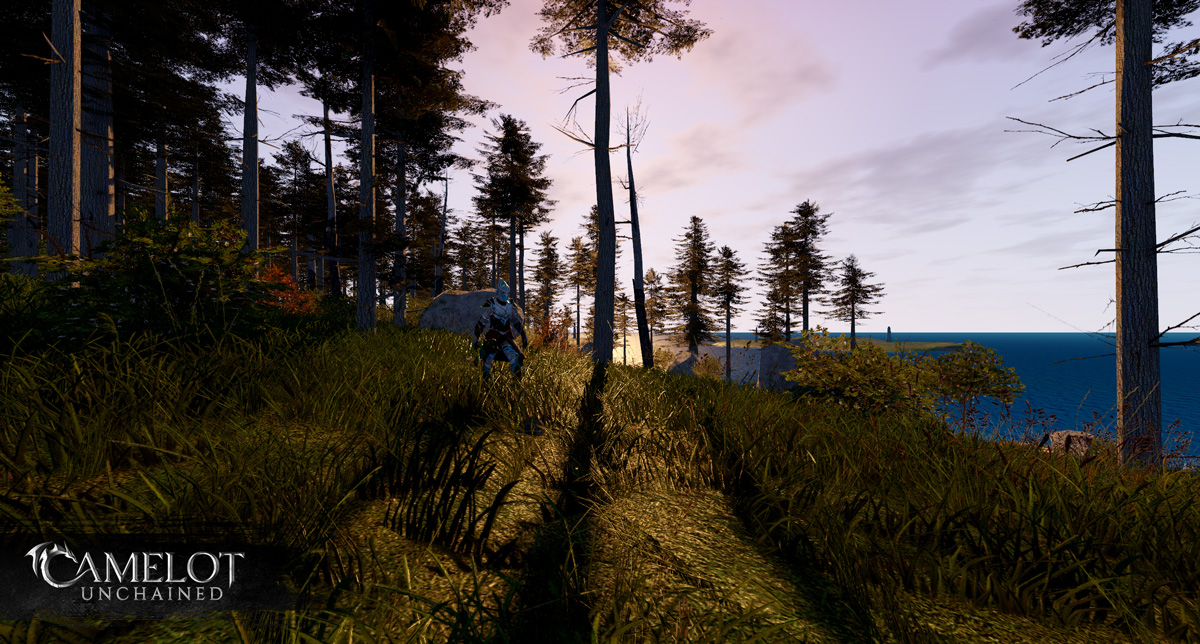 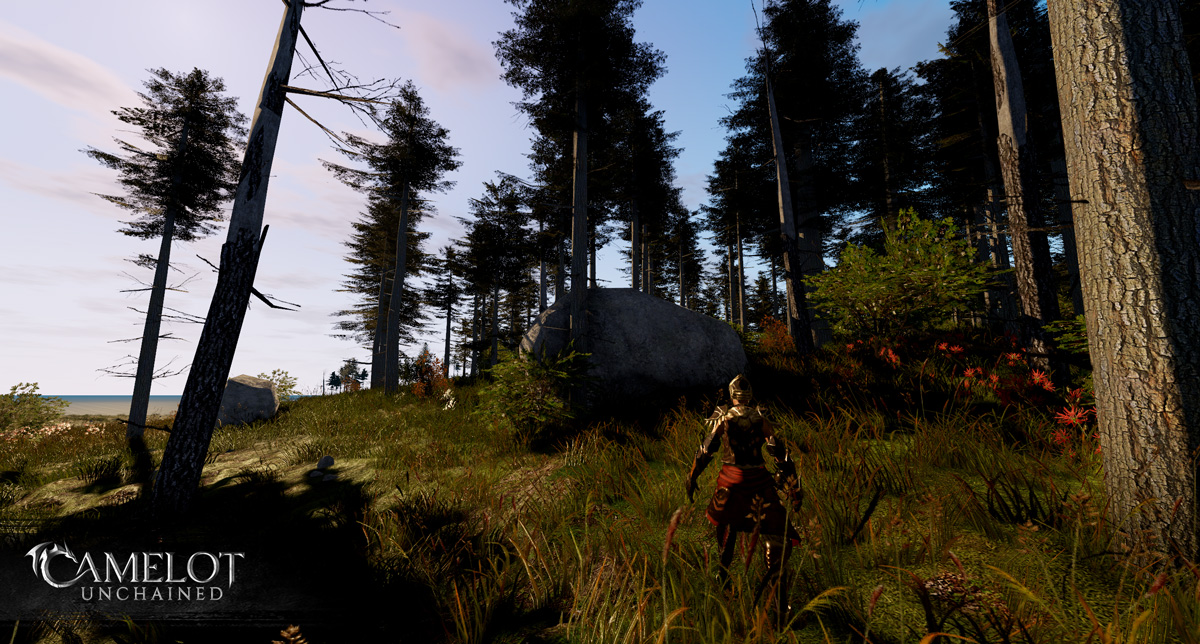 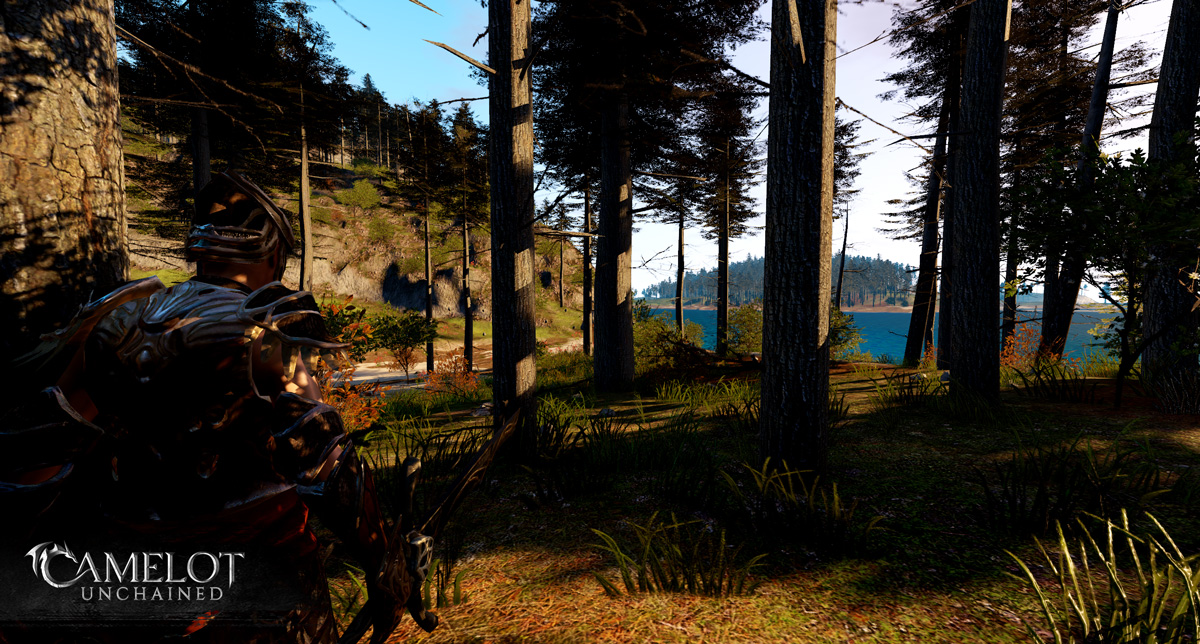 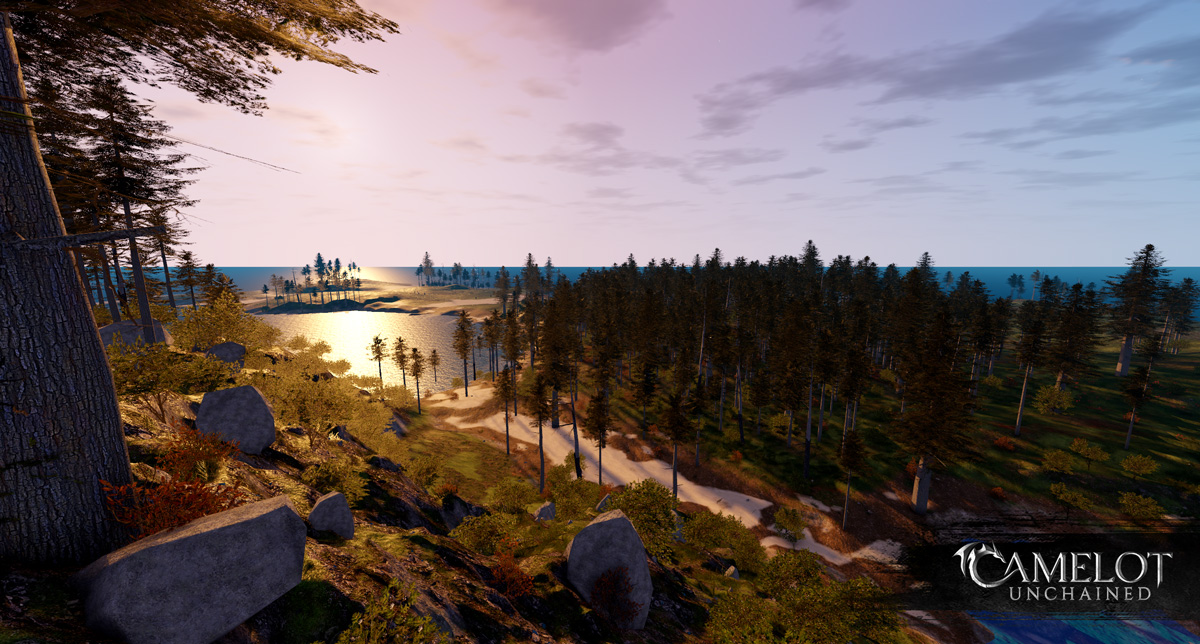 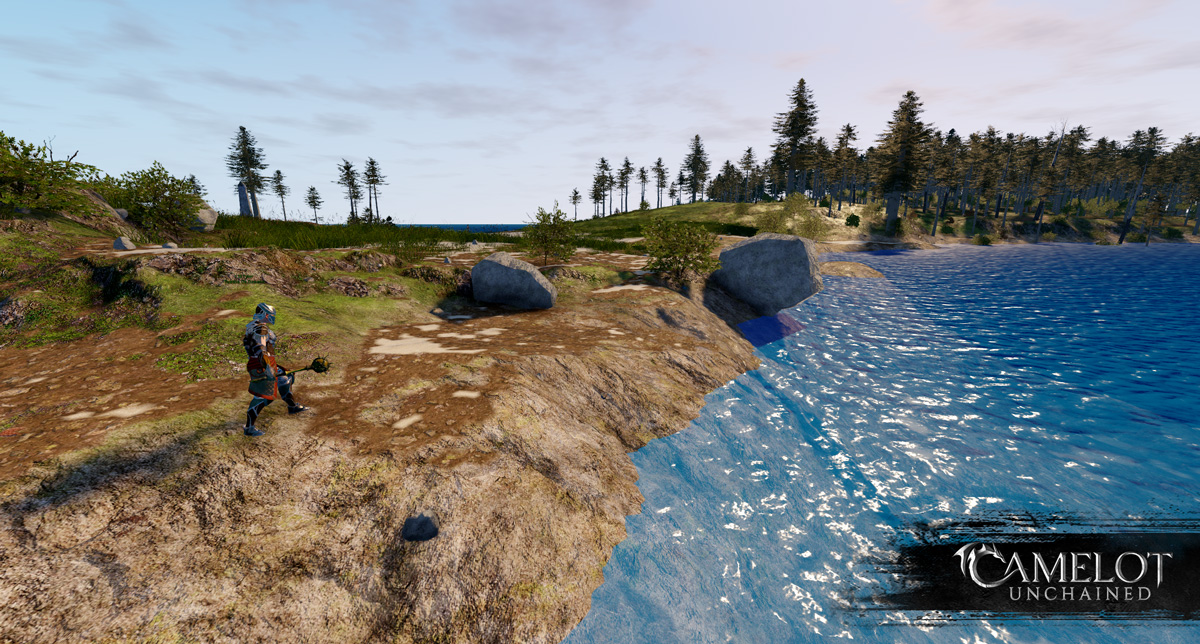 Click to enlarge images.
From this week's update: http://camelotunchained.com/v3/screenshots-for-everybody/