Overwatch League coming 2017- taking e-sports to the next level

holdenhamlet Member EpicPosts: 3,766
November 2016 in Overwatch
Next year, Blizzard is introducing the Overwatch league.  It's going to consist of teams representing cities competing against each other.

I think this is amazing.  Not only does Overwatch lend itself so well to e-sports, being dependent on both individual skill and teamplay for success, but having teams representing cities adds a new level of legitimacy to e-sports and is just plain fun. 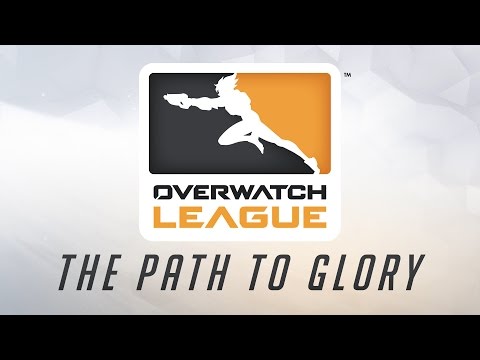