Diablo MMO to be announced at Blizzcon?

IceAge Member EpicPosts: 2,623
October 2016 edited October 2016 in Diablo 3
So, based on this [THEORY] from Akuma_Seijin, a diablofans.com user , it seems a Diablo MMO will be announced at Blizzcon :

I'm surprised with all this speculation that no one has brought up the end of ROS. Specifically, where they talk about the future of the nephalem and how they will be "tempted to corruption" and could turn good or evil. At the time, I was assuming it meant a big PVP expansion, but now I'm leaning more toward mmo with two opposing factions. -shrug. None of us know, but its just interesting to theorize. Does anyone else feel this ending is key in the next installment?

More so , Blizzcon 2016 poster has a Corrupted Crusader 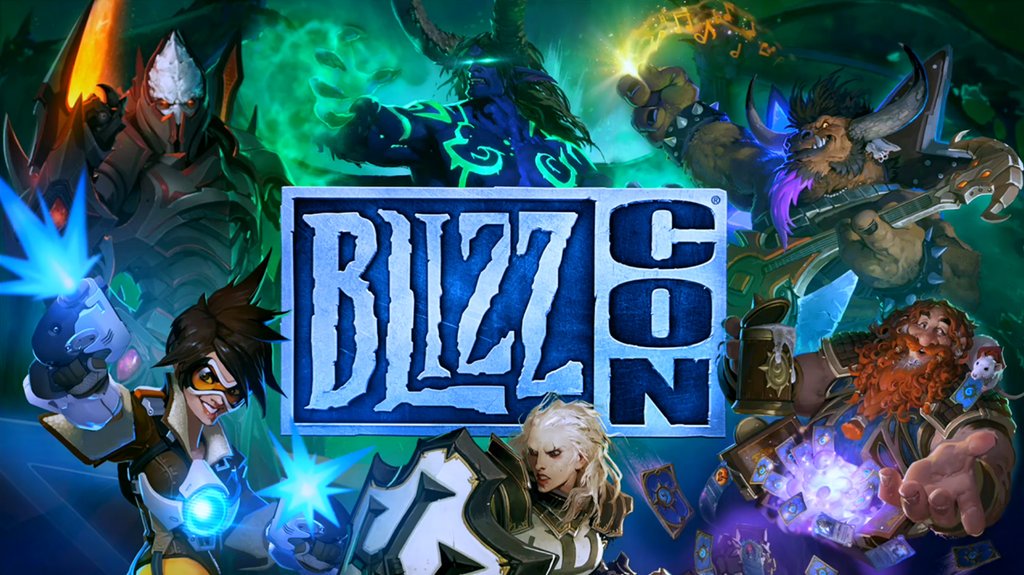 So , actually it could be a MMOARPG. That, to compete with Lineage Eternal & Lost Ark which a lot of people are really hyped about those 2 titles.

Now, this is all theory , speculation etc, so it's ok to come with your own , but I WOULD LOVE a Diablo MMO !

Everything from above, or .. just a new D3 class , Corrupted Crusader , which will also ( I believe ) makes a bit sense!

Reporter: What's behind Blizzard success, and how do you make your gamers happy?
Blizzard Boss: Making gamers happy is not my concern, making money.. yes!