The display resolution of 3840 x 1080 means that your eyes are seeing 13 pixels per angle. When we noticed that every aspect relates to the latency of the system, we also noticed that the latency is less than 20ms. In addition, the position tracking camera works at 100 Hz, giving you a high precision.

The pupil distance could be adjusted, so all of the viewers could make the view of each eye collapse and get a good experience. The focal distance can be adjusted so that the viewer is able to experience the scene with no eyeglasses required!. 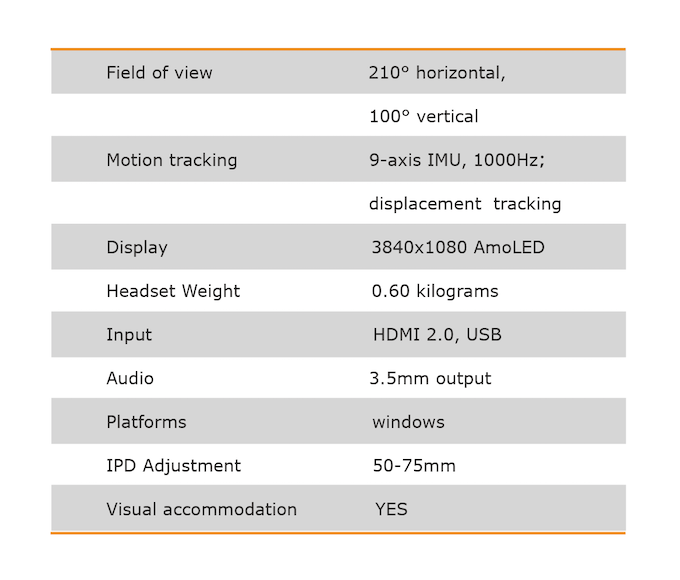 2 display Interfaces, which could transport high definition video signal, are required now, such as 1 HDMI and 1 DVI or 1 HDMI 1 DP. 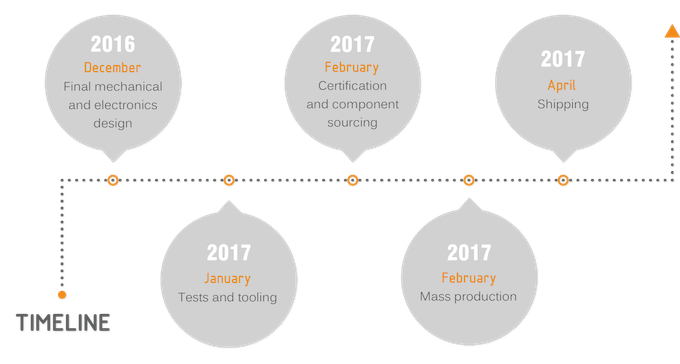 We use OSVR SDK and any apps surporting OSVR could be played in our hardware. 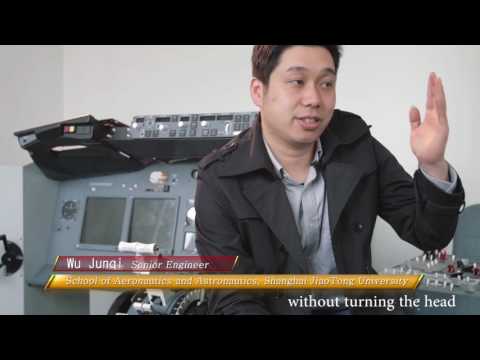