It's not clear when the PS4 and Xbox One version will launch, but it sounds like they're not going to be simultaneous based on the publisher singling out the Steam and GOG releases.

This much expanded sequel to Flying Wild Hog's 2013 reboot of the classic shooter changes things up quite a lot by transitioning the game's structure from a linear shooter into a loot-based action-RPG. The developer has cited Diablo as a big influence. 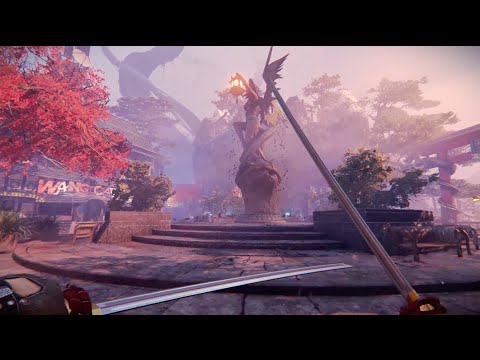