scorpex-x Member RarePosts: 1,030
July 2016 in Off-Topic Discussion
If anyone needed to be told and didn't already guess the state of this film 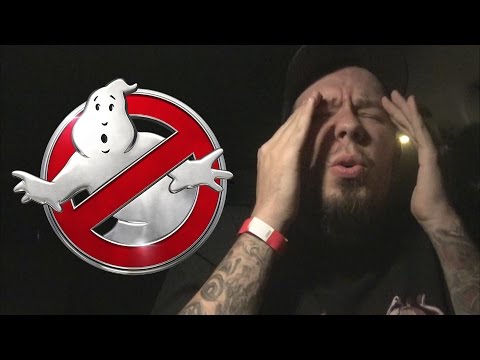