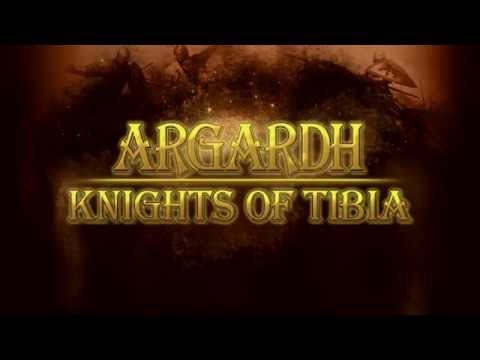 Want to introduce my own game i've made of Open-source material mostly from Otland.net but also the Open-Tibia community in general. The map, the world and its history and lore however - is a creation of my own.

5000 hours or more have been put into this project so far and more will come, the game/map is 90% ready and it's about 6 months until Game-release..

It is currently in "Closed Beta" but anyone can Download the client and login to play.

For Tibia-players the starting date is as important as anything, if you're a Tibian you know why(everyone competes like crazy for first levels, first to kill a dragon, claiming castles, guildhalls and houses etc).


I'll get back with screenshots tomorrow!