Franciscourant Member UncommonPosts: 356
May 2016 in Chronicles of Elyria
Usually Kickstarter campaigns come with a bunch of new artworks, gameplay footage and screenshots.

So far what has been revealed for CoE Kickstarter campaign: 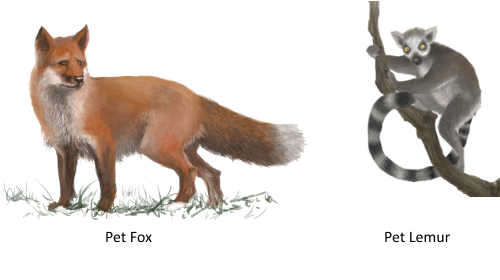 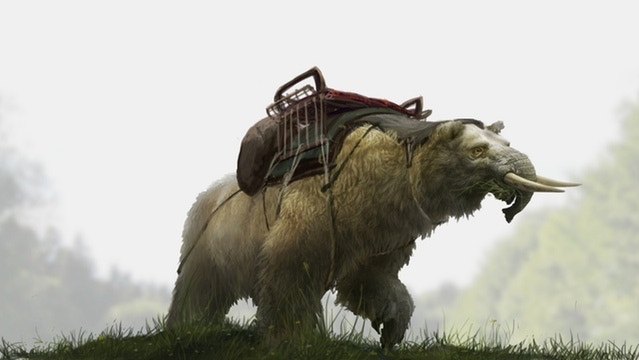 (which resembles imo to an old image, horizontally flipped / modified) 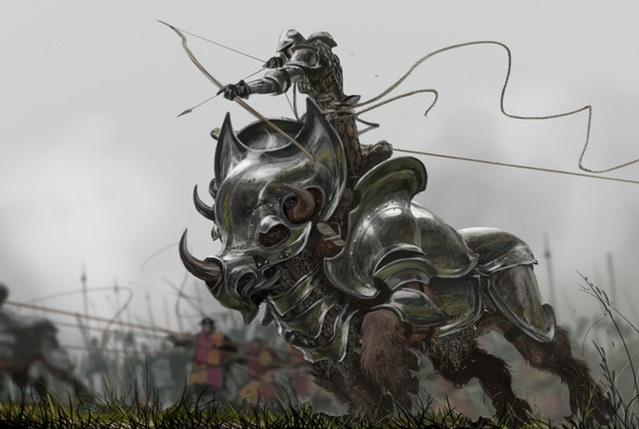 (which looks to me like an old image, horizontally flipped / modified) 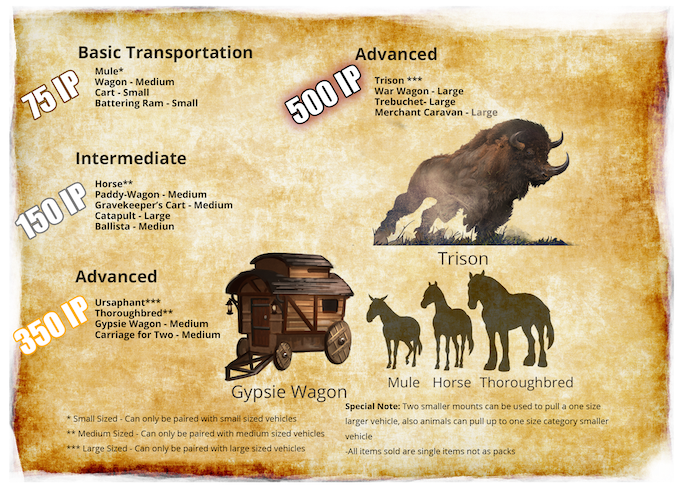 No new screenshots as far as I know.

I feel like they're reusing the same environments, scenes and artworks over and over again. Any idea if Soulbound Studios will publish new gameplay footage soon?

If the following locations really exist in the game (I assumed they do since they're presented as such), it could be great to get additional screenshots or footage from those locations:

- the skull cave
- the dark forest
- the castle under fire

Or any other scenes that haven't been shown already.

If I missed any new material published during the KS campaign, please let me know!