[VIDEO] Some History and Observations...

BitterClinger Member UncommonPosts: 438
April 2016 in Pathfinder Online
* Extreme Nerd Alert - Lots of talk about Dungeons and Dragons and tabletop game licensing! *
This has always been a heart-breaker for me. I feature the interview I watched on this site where Ryan Dancey made me laugh, cry, and then angry. I got over it and moved on, but I never really said what I wanted to say about the entire debacle, until now.

This is not a rant. In fact this video has a nerd factor that few are going to be able to tolerate for very long, but if you can make it through the first segment; it's an interesting story. 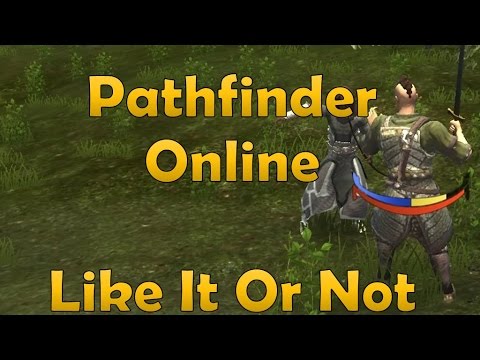 Classic WoW: Back to the Future