Angry Joes Impressions: The Division One Hour of Gameplay 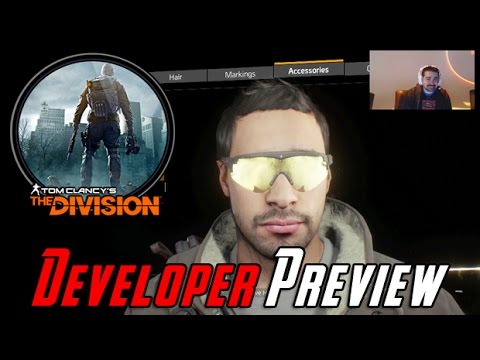