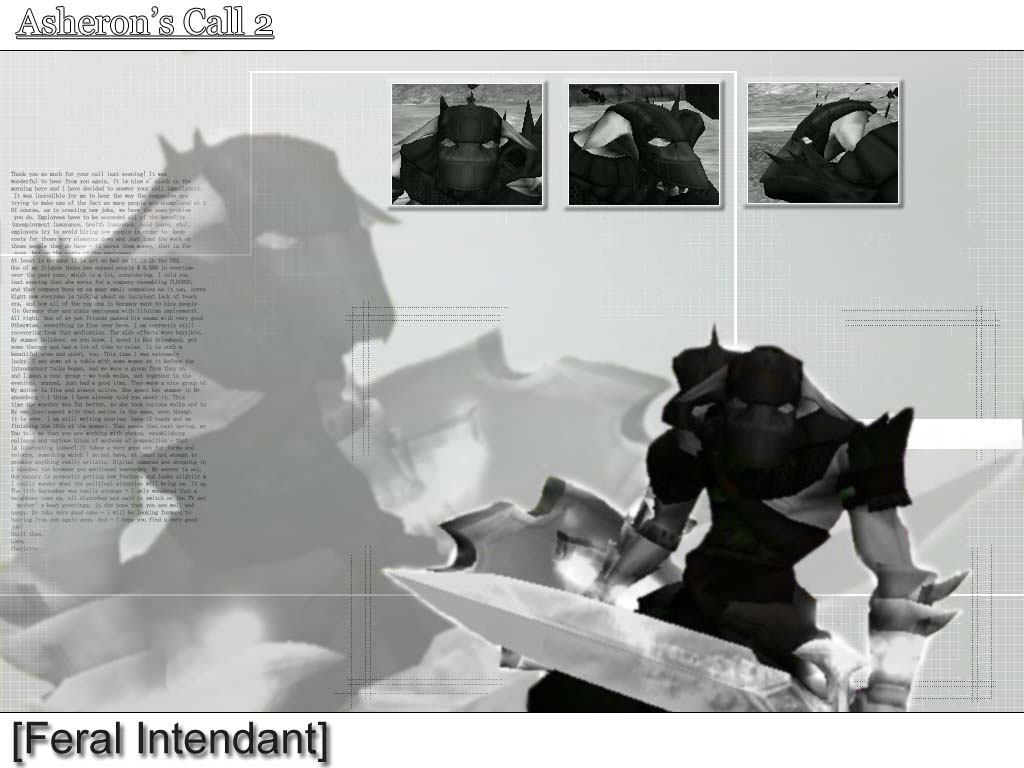 Musket-Squid Member UncommonPosts: 383
January 2016 in Asheron's Call
Are they working on anything (AC3 anyone)? Have they announced what they are doing or are they content with the games they have?

How many delicate flowers have you met in Counterstrike?

I got a case of beer and a chainsaw waiting for me at home after work.