Franciscourant Member UncommonPosts: 356
January 2016 edited April 2016 in Crowfall
Crowfall is still early in development and this phase of test focuses mainly on combat and server/client performances. There were a lot of improvements made since the beginning of the Combat Module. Here's a video of the current phase of testing, Pre-Alpha 1.3. 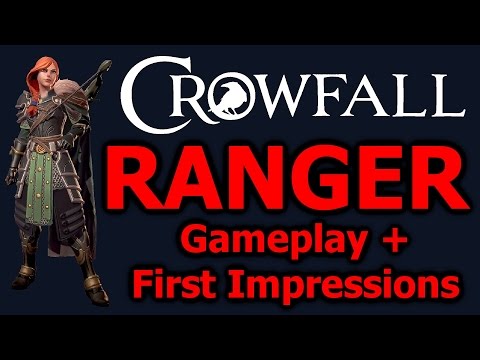 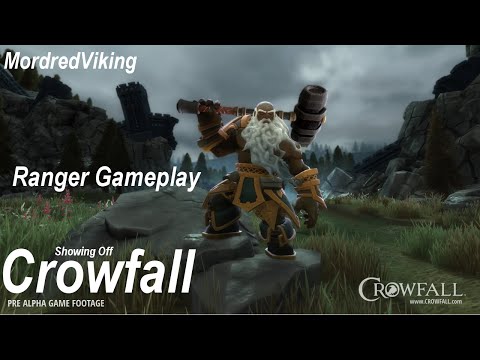