TheYear1500 Member UncommonPosts: 531
December 2015 in Elite: Dangerous
So Elite Dangerous: Horizons will be released on Dec 15, if you pre-order now you get to play the base game right now.  If you didn't already know, Horizons comes with the base game included.

The following video is all in game footage. 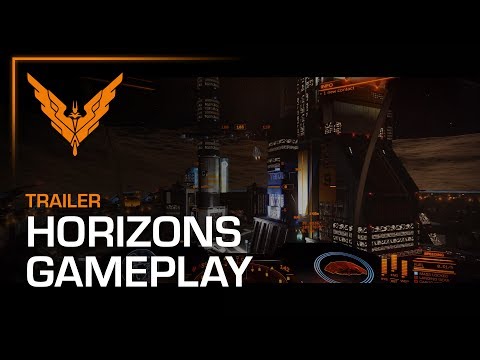