---The below post is quite the journey leading up to 6/9/2017 on PG.5---
https://www.kickstarter.com/projects/epicmindsinc/midora-0/posts/1463740
Ladies and gentlemen. Is your day bland? Introducing... Midora (a 2D action-adventure game) and the Developer behind it 'Epic Minds'.

I'm not a backer of this project, simply a bystander that has been enjoying things unfold.

Where to begin? Let us start from the beginning!
Midora is a 2D action-adventure game in development by 'Epic Minds' that managed to raise $73,470 from a total of 3,359 backers in June-2014. https://www.kickstarter.com/projects/epicmindsinc/midora-0/ 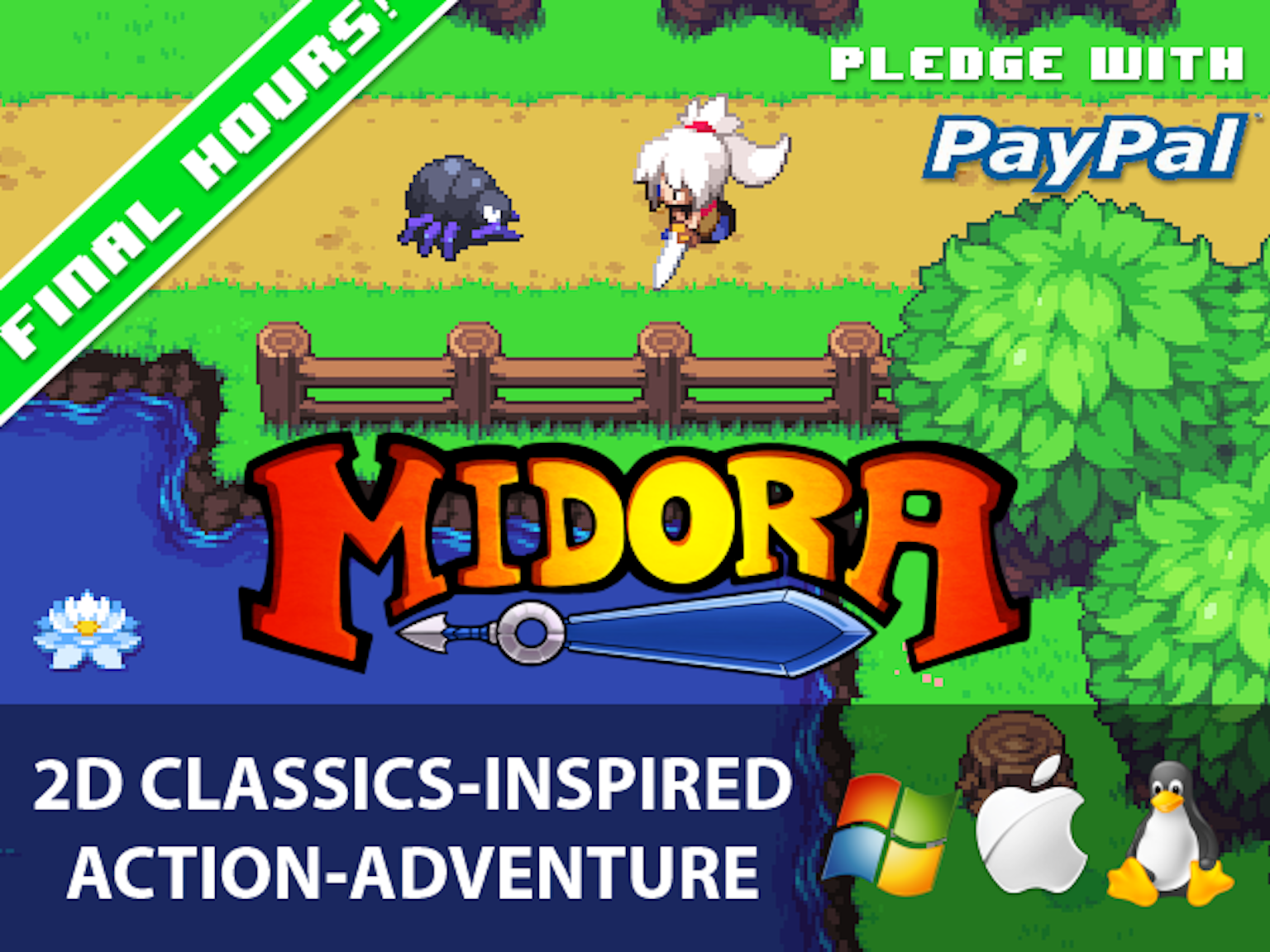 Everything was seemingly on track with updates leading into early February-2015.

March disappears without a development update, and then April comes with a new update bearing some unfortunate news.
https://www.kickstarter.com/projects/epicmindsinc/midora-0/posts/1167729

Many who pledged towards the development of Midora were outraged at the reason they paused development. It was because they wanted to work on another smaller mobile game to scruff up some cash, to eventually continue production on Midora. This was the first misstep Epic Minds made as it basically said they used up the raised $73,470 funds since the crowdfunding ended in June-2014 and other things.

Epic Minds realized they made a mistake as most backers expressed extreme disappointment, and some were outraged to the point of wanting to file a lawsuit, calling them scammers, and many other things.

Only a mere 3 days later they updated with a new update to calm the waters...

They were happy to hear the news, but backers were skeptical of the project at this point. It raised many more questions and concerns about the ongoing development, and was the first misstep the Midora developers made.

April 22nd, 2015 - Mistakes were made and an apology update was sent out a week later https://www.kickstarter.com/projects/epicmindsinc/midora-0/posts/1208299

May 4th 2015 - Comes and the development is seemingly back on track, and some development progress was shown which made backers happy. https://www.kickstarter.com/projects/epicmindsinc/midora-0/posts/1220546 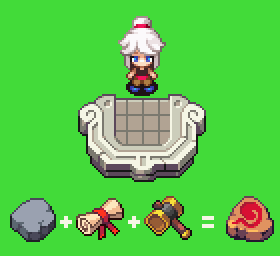