Is there a frequently updated sandbox with a stable community with no item shop? 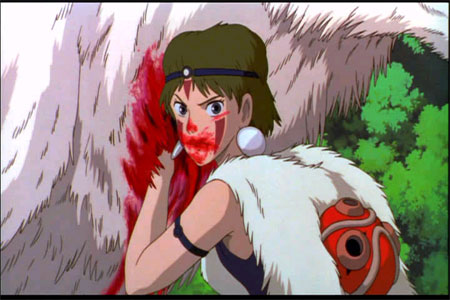 seeyouspacec0wboy Member UncommonPosts: 714
September 2015 edited September 2015 in LFGame
Does it exist? Looking for a (preferrably fantasy) sandbox game that is not an item shop, which is still supported and has at least a stable population/community (doesn't have to be large). Doesn't have to be a new game, or super fancy, as long as it's got the above requirements. Indie games with lots of love put into them work, doesn't have to be a big name. Thanks!

Originally posted by Scagweed22
is it the graphics? the repetativenesses? i mean what is the point? you could be so much more productive in real life
Real life brings repetition and pointlessness too. The only thing real life offers is Great graphics. Its kinda expensive too and way to dependent on the cash shop. Totally pay to win as well. No thank you. Ill stick to my games.