Some great news for the SETI addicts :D

Famed physicist Stephen Hawking and Russian entrepreneur Yuri Milner announced the formation of a $100 million mission to search for signs of intelligent alien life elsewhere in the universe.

Breakthrough Initiatives, which boasts a number of respected scientists in its leadership, involves two projects: Breakthrough Listen, which considers itself to be the “most powerful, comprehensive and intensive scientific search ever undertaken for signs of intelligent life beyond Earth;” and Breakthrough Message, a competition to create messages that represent humanity and Earth that could be sent to other civilizations.

“With Breakthrough Listen, we’re committed to bringing the Silicon Valley approach to the search for intelligent life in the universe,” Milner, an investor in companies like Facebook, Twitter, Groupon and more, said in a statement. “Our approach to data will be open and taking advantage of the problem-solving power of social networks.”

Here’s some of what the project will entail:

This data will be open source and “will likely constitute the largest amount of scientific data ever made available to the public,” the news release stated. The software involved in the program will also be open source. 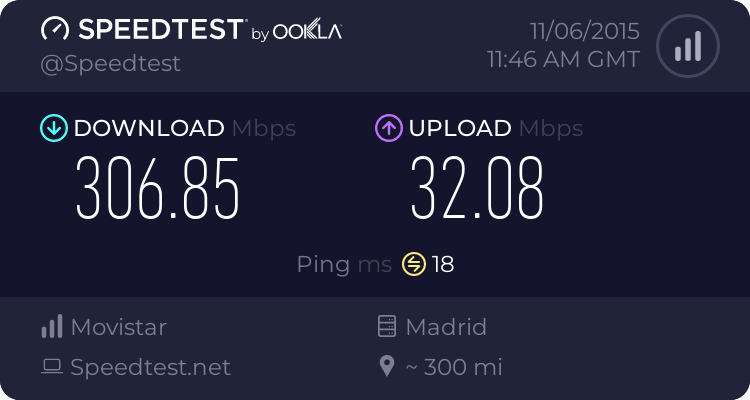