Genesis Starliner and Letter from the Chairman 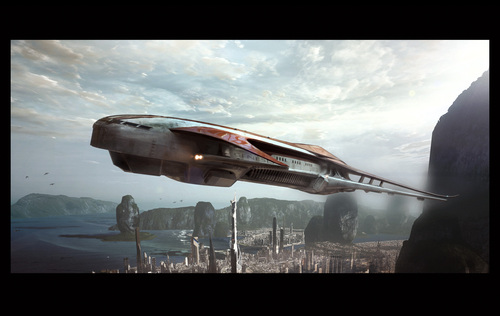