This has made my day and guarantees i will be returning to PoE when new expansion hits! 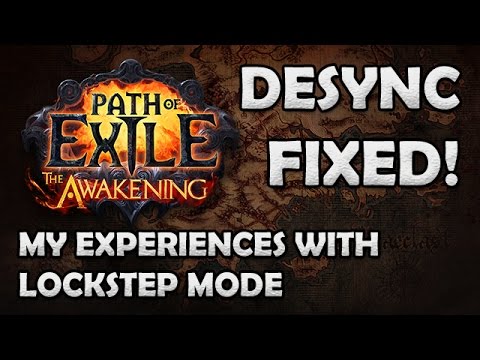 If someone is talking in general chat in a language you dont understand, chances are they're not talking to you. So chill out and stop bitching about it!