Ofcourse, many of features are not available yet, but every player is invited to share their wishes, suggestions and thoughts on official Steam forum of the game - and you can even vote for feature which you would like to see implemented in game first.

You can get your Early Access from official game store at http://kw2b.com/order-now/ and use discount code VIPINVITE for a 45% discount, 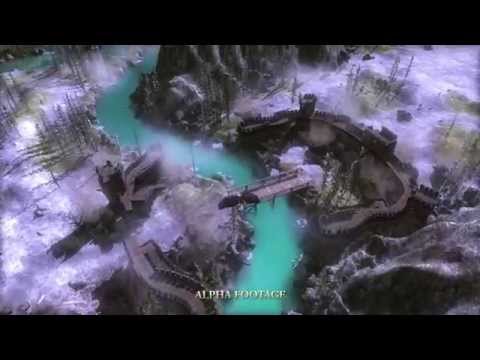