Acquiring your Breen ships[VIDEO] How to...

This is the first year I have been able to play Q's winter wonderland event.  I decided to make a video from the perspective of not knowing anything about this event.  I have been told the ice races were rather difficult and that acquiring your Breen ships might not be the easiest thing to do. 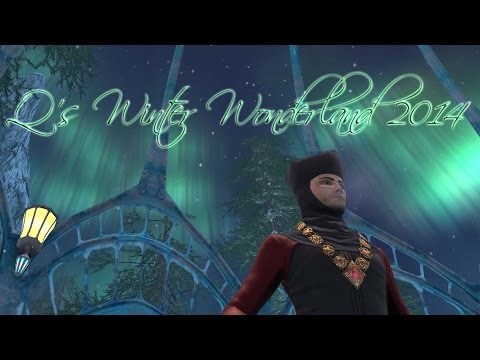