Why so little hype for Skyforge?

Looking at some of the Alpha stuff, and the way they plan to implement progression, I have to say I am pretty amazed by this new direction which they are using for Skyforge. 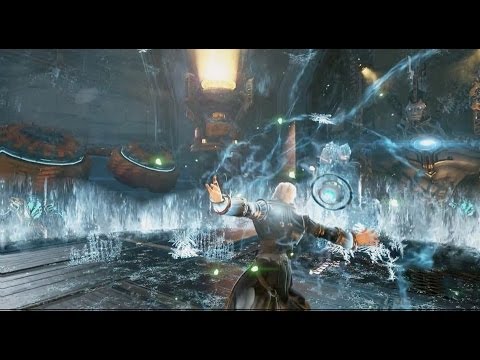