TL;DR Russian dude plays EVE for less than a month, spends over $210 on PLEX which he sells for isk and buys the most expensive items he can for a cruiser that looks like the Serenity then proceeds to shoot at a pirate in high sec because he had the most expensive shit, what could go wrong? EVERYTHING. 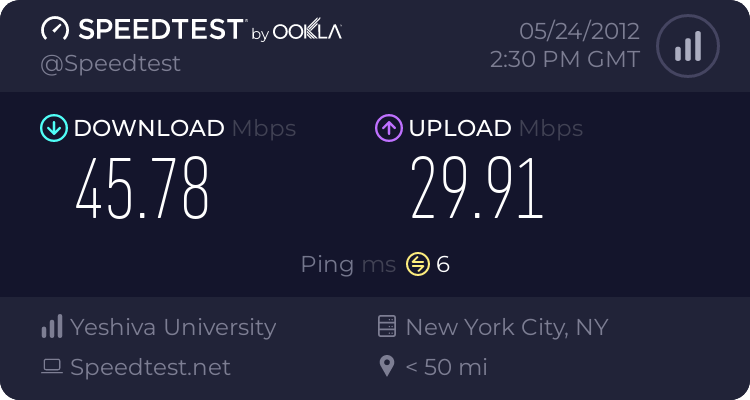