CIG: Too much focus on false advertising

The people who pledge for their spaceships will get to test-fly them long before the general public.

Well... The video below is cool right. Maybe the best one made (by amateur) to show the game. Better than the "professional" stuff that they released (because they are masters with 10 years of experience in the movie industry)... Irony... In any case, those people in PAX, they seem very "general public" to me. I doubt that they needed to be "earlier backers who pledged for their spaceships" to play the game earlier than actual backers: 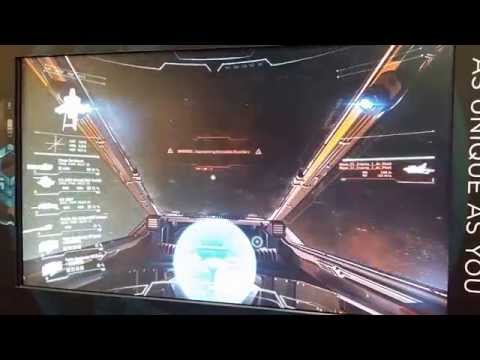 "For the people who pledge for their spaceship in the Star Citizen universe, you’ll be part of a select club that has exclusive access to early gameplay and behind the scenes development updates."

Well... That is pretty much a big lie. Everyone can access all the information that is in the SC website. They never created the promised "wall", to make the access really exclusive.

"12 months in, we will allow the early backers to play the multiplayer space combat Alpha, and then 20-22 months in they will get to play the Star Citizen Beta, adventuring around the huge open galaxy, well before the general public. "

Lie #3. They already delayed Alpha that probably will be in 18 months and beta, obviously will delay a lot more.

"We are going to limit our alpha slots to 200,000 as we want to stress test the game with real users, but will not be ready for the full load until we have finished Beta."

Lie #4. They raised the number later in 50.000 more, and at the end, they expanded infinitely, since whoever wants to play the Alpha, can play it just paying 5 additional dollars.

And all that ends with the phrase in the Kickstarter page:

"Our hope is that these benefits are compelling enough for you to pledge for your spaceship today."

See? Whatever excuse the development team can give "to change their mind" that NEVER could lead to contradictions of promises used to convince you to pledge or to pay real money for something. And they do not have any excuse (except "I want more money") to justify their actions, and this is what the laws calls "acting in bad faith" and that makes the sentence below the full and undeniable truth:

"Star Citizen and CIG has plenty of false advertising in order to convince people to pledge earlier and this is against the law. This is bad faith".

That's one of the reasons that anyone should pay more attention to empty promises that these devs say and/or have all the reasons to ask a refund if they want to.

I could bring more things that they said and is clear false advertising, but I would make it too big. And it is useless, since you can easily see by yourself (if interested) and noticing that they are doing that again and again.

It seems that they do not have any shame of that, and money (even after acquired already 43 million - 2x times the budget needed according the CIG CEO) is what really matters, no matter what, no matter if they will betray some key point that was advertised by them and was what convinced some people to pledge earlier.

Star Citizen and CIG seems very focused on transforming the game industry on this: 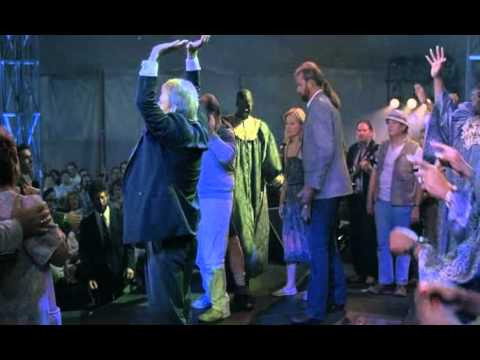