Talk about a beautiful game. This video is the second in my new series. In it I provide detailed information, and a few opinions, about this upcoming sandbox MMO being developed by PearlAbyss. I touch on many aspects of the game, such as its PvP and PvE content, class system, gender lock, and much more. Hope you enjoy it and please share your thoughts (: 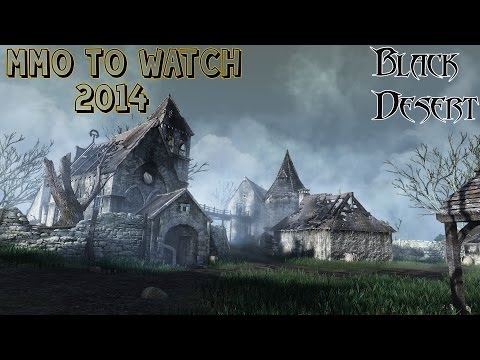