Gender lock still on or dropped ? 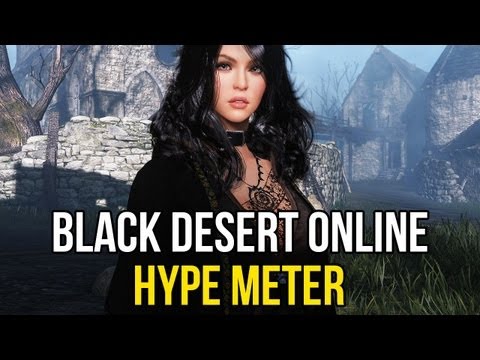 the narrator talking about gender lock might have been dropped but theres no concrete evidence that this is right. Does anyone here know anything about it ?