antidotik Member Posts: 31
May 2013 in The Pub at MMORPG.COM

Hey, I was wondering if it is possible to make a "open-source" MMOG, completely free with enough virtual space to allow anything and everything to be created and done by anyone, where game mechanics would not be the same at different places of the universe. Imagine that Everything is based on "open source" content, people create worlds and universes. at one point there will be a multitude of "games" in the game.

And now imagine all this based on player enthusiasm, no one pays, no one gets paid to make content (at least at start) as the "universe" evolves everything can be possible

Now another question is what it would require to keep a megaserver of this magnitude up and running or other policy questions (e.g. to prevent the "owner" of the server to take control of the "game universe" and do  whatever he wants)

It's hard to explain but just imagine something so big and so real that people will want to take part in and build it themselves. Done by players for players. The quintessence of "Sandbox". 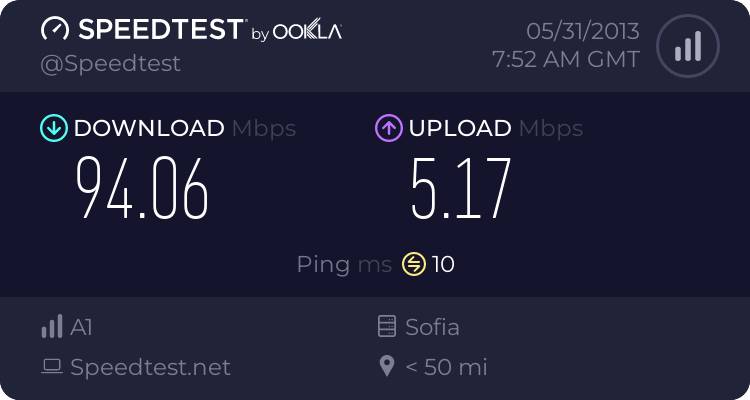