So what mod makes this game the most challenging?

General-Zod Member UncommonPosts: 868
April 2013 in Minecraft
My only dislike for the game is that its not challenging enough.. is there any mods that remedy this? 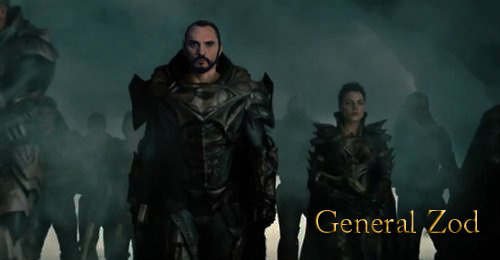