Perfect World Entertainment has announced that the first expansion to RaiderZ will officially launch on April 3rd. Broken Silence will see the level cap increase, a new zone brought into the game and great new bosses to fight for some of the most epic gear in the game.

With a new level cap of 40, warriors can gather the necessary strength to fight and protect themselves from dangers ahead. One of those dangers is Cowen Marsh, which was once a beautiful, lush, and vibrant region full of life. However, recent contamination has turned this area into a toxic wasteland seeping throughout and into the sacred Temple of Renas. With the Party Matching System, players can team up with adventurers with similar combat experience and go on the hunt together. The new PvP Battle Arena will allow players to earn Battle Arena points and new costumes.

Find out more on the RaiderZ Broken Silence page. 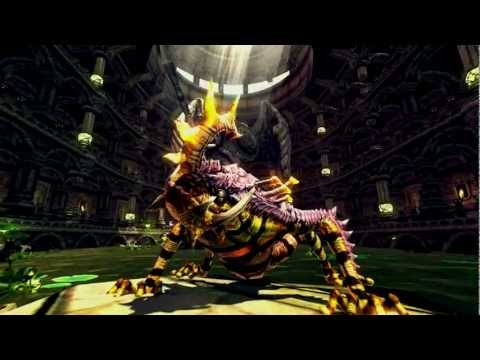