SMITE players will definitely want to check out today's patch which includes the addition of Poseidon to the pantheon. But even better is the announcement that a single $30 purchase guarantees buyers all god for all time.

the Ultimate God Pack has been updated and is now available as single-purchase version, including all
playable god characters within the action online PC game SMITE.

The pack was originally promoted as an immediate unlock of the first thirty
SMITE gods, but has been significantly enhanced to include all future gods
as well. Players purchasing the pack, including those who purchased it
previously, will automatically unlock new gods as soon as they are released
into the live game environment. SMITE has been seeing new god releases
approximately every two to three weeks.

Read more on the SMITE site. 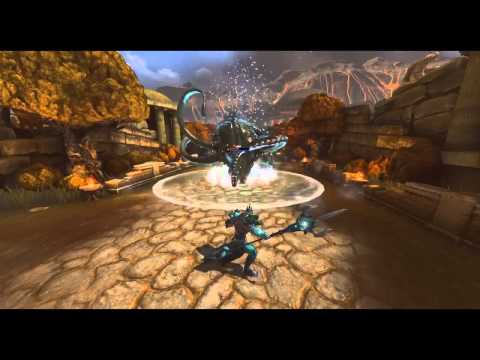