They won the award for best Free MMO for 2012 at MMORPG Center! 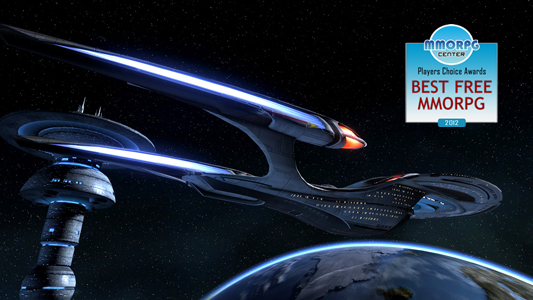