Nexon has announced that the latest MapleStory update, Champion, is now live on all servers. The Champion update brings revamped Warrior, Magician, Bowman, and Legends characters into the game as well as the Battle Arena.

The Champions update’s reveals powerfully revamped characters. Players who enjoy playing as a Warrior will find that the Warrior’s mobility and overall attack has been improved. The Magician now has increased damage and range, along with lower cool times for certain skills. Those who prefer ranged attacks as a Bowman will now enjoy an increased damage output and no longer have to summon Frostprey and Phoenix, now passive buffs. Lastly, Canoneer, Mercedes, and Demon Slayer, who are all Legends characters, are stronger and deal higher damage against their opponents.

Read more about the Champion Update on the MapleStory site. 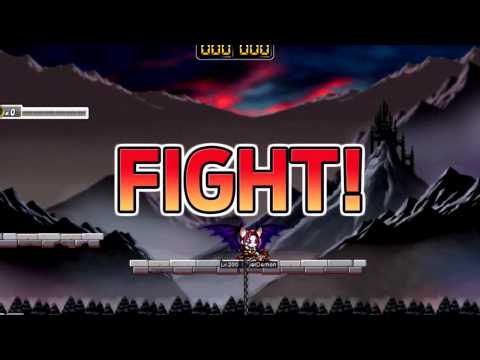