gPotato has announced that the next major EU version of Allods Online update will include a mentoring system. The update will also feature a new zone in astral space that will be considered a "free for all" treasure hunting space.

Also launching in the coming update is a new sector of Astral space for fearless Astral travelers with a lust for treasure. As a pure free-for-all with no protection for faction alliances, players enter the sector in their Astral vessels to acquire randomly-spawning treasure. As more ships enter, the chance of treasure spawning becomes more likely, but this increase in riches comes at a cost – the chance of a demon appearing also increases, turning the Astral treasure hunt into the most chaotic free-for-all possible in Astral ships, with the victors reaping the rewards. Time for each ship in the treasure hunting sector is limited, so players will have to fly carefully and pick their battles to make the most of it. 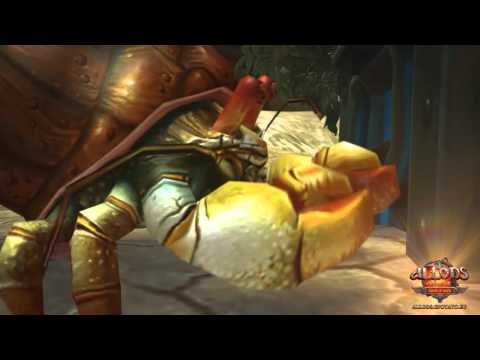