We all know that Minecraft still is dominates of Indie gaming. Notch and Mojang will forever be held as kings of indie-gaming.

Terraria, which in my opinion is not a Minecraft clone, did a good job, putting some diversity into this "crafting-genre".

Today i stumbled over this clip: 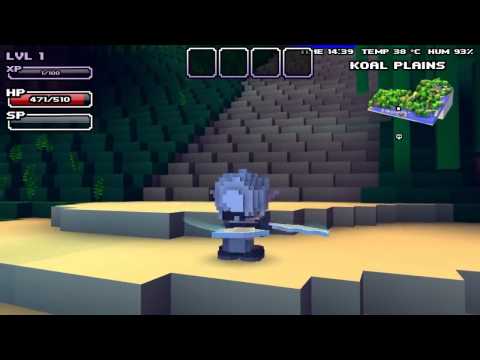 Cube World. It looks familliar, but in a new way. I for one is extremely stoked for this title, and as  stated in the tittle, I think it has potential giving Minecraft some competition.

What do you guys think?