Now they decide to add atmospheric flight? 2 months before they shut down SWG?

Here is a vid. And yes its everything we asked  for.  All this time it could have been implemented. SOE gets the last word as usual. sigh... 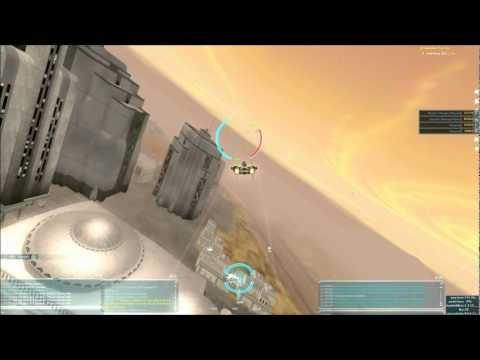