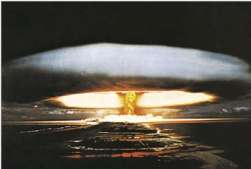 Saw this video  and had to post it here.  Thing I want you to watch for is  see how calm the guy is approaching the armed looney. Here is the story.

Police has released dramatic CCTV footage of a teenager pointing a gun at the head of a man outside a pub in Manchester.

The 43-year-old came out of the premises to check his wife was OK after hearing a series of gunshots.

Unfazed, the man wrestled the gun away and was unhurt.

The incident happened in May.

Nineteen-year-old James Drewitt from the Longsight area of Manchester was sentenced to a minimum of three years in prison for the crime.