I sometimes see the free mmo's at most gaming sites and I'm starting too see alot of them. The more I read the more I'm learning that the free mmo's sites hack into your system and gather personal info from your pc. Plus these free mmo games aren't as they seem up front. I wanted too  know if anyone has had problems with free mmo's sites and fraud.

After watching this and looking up information about free mmo's I have second thoughts about giving free moo's a try. 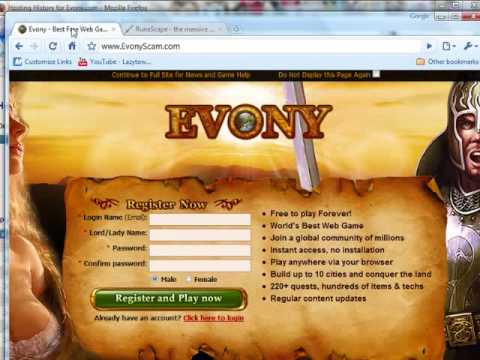