First massively solo-player online role playing game? If so why the hell would i want it? I have KotOR 1 and 2 sitting right here beside me, and i don't have to pay another red cent to play them. 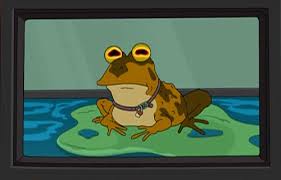