huge update for GW on nov13!

All of the methods for gaining Luxon and Kurzick faction which can be used to progress the Friend of the Luxons and Friend of the Kurzicks titles have been significantly rebalanced, and several new methods have been added. Players should now have many interesting options for gaining faction that are similar to the pace of the quests that had been efficient ways to earn these titles.

For players who own all three campaigns, there is an additional book available.
* "Young Heroes of Tyria" tells three stories. First is the story of a young Ascalonian hero fighting a Charr invasion and eventually fleeing with Prince Rurik over the Shiverpeaks to Lion's Arch. Then there is the story of a young Canthan hero under the tutelage of Master Togo at the Shing Jea Monastery as together they discover a plague spreading throughout the land and travel to Kaineng Center in search of answers. Lastly, there is a young hero from Elona training to become a member of the elite military order, the Sunspears, while a storm begins to brew with Spearmarshal Kormir and Warmarshal Varesh of Kourna at the center. There is only a Hard Mode version of this book.


to those people who insistent say the GW is dying and ANET doesnt care about their player base:

IN YOUR *freaking ugly* FACES!!!
lol 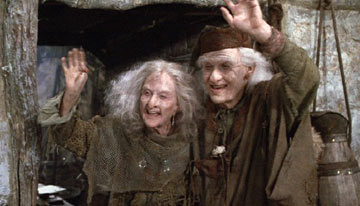