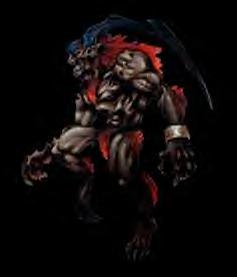 so is this in beta? can we play it? whats the deal w// this game, i like the funky look kinda and the good verity of classes, might check it out if possible