The most anticipated mmorpg in 2007 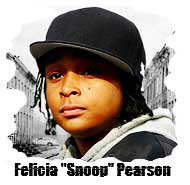